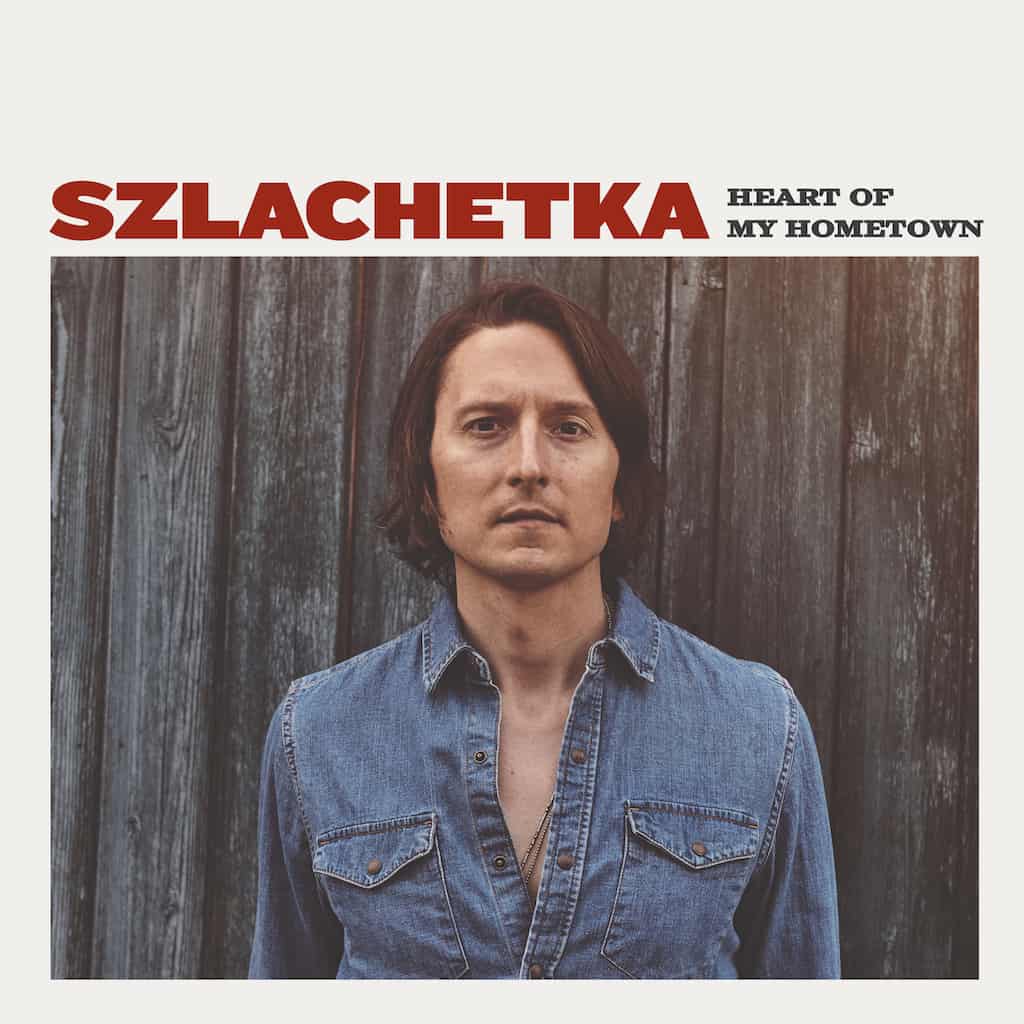 Heart Of My Hometown

“A soundtrack for both the highway and the heartland… a collection of road-dog roots-rockers and Americana ballads inspired by the people (and places) he’s left behind in the rearview mirror.”
Rolling Stone

Heart of My Hometown shines a light on Szlachetka as a singer, prolific songwriter, storyteller, and fiery lead guitarist. It is an album whose touchstones include the charged roots-rock of Tom Petty and the warm, acoustic sounds of Jackson Browne. Szlachetka moves between both ends of that spectrum with ease, splitting his time between full-band anthems — including the riff-heavy “Until That Echo,” co-written with Train’s Scott Underwood — and more intimate, acoustic moments like “Wildflowers on the Highway,” featuring an appearance by co-writer Katelyn Clampett. The album’s title track rests somewhere in the middle, layering pop hooks and three-part harmonies into a nostalgic song about remembering one’s roots. It’s an album built for road trips, slow dances, wild Friday nights, and everything in between.

“A soundtrack for both the highway and the heartland… a collection of road-dog roots-rockers and Americana ballads inspired by the people (and places) he’s left behind in the rearview mirror.”
Rolling Stone

“Storytelling lyrics, guitar prowess and vocals that sound raw and polished in the same breath. He draws on Americana influences, rock-country qualities and even a few pop tendencies to craft a song that’s rooted in folk and country music, yet raised to new lyrical, musical and emotional heights.”  The Boot

“In case you haven’t given his music a spin, Szlachetka creates moving songs and has one of those voices that sends a chill down your spine.” Americana Highways